Cock craving coed Riley Star is just getting into her barre workout when she realizes how horny she is. Her coach Damon Dice walks in as her hand sneaks to her twat, which she rubs beneath her leotard. When she realizes that Damon’s eyes are on her, Riley keeps on rubbing herself done in an increasingly provocative way while he watches. Eventually she drops to the ground and unbuttons her leotard so she can have full access to her landing strip fuck hole.When Damon approaches, Riley pulls his hardon from his jeans and wraps her soft lips around his shaft. Stroking and sucking, she takes her time with her lusty BJ. Eventually she decides that Damon is hard as a rock and ready for her tight twat. Urging him to the ground, Riley positions her greedy snatch above the head of his dick and then slowly impales herself.Using the barre for balance, the cute blonde rocks her hips in a pleasing rhythm. Then Damon helps her to her feet so that he can pound her from behind as she leans over the barre. They finish each other off on the ground, where Damon lets Riley ride him to completion before pulling out to cover his ballerina babe’s belly in a shower of jizz. 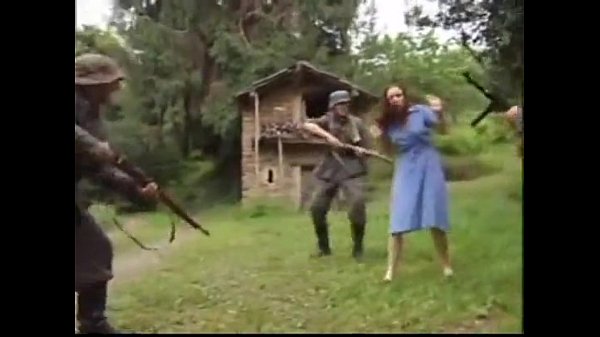