Sneaking Around With My Step Sister – S1:E8

Stepsibilings Damon Dice and Arielle Faye have been fucking for long enough that they want to openly show their affection. Arielle’s mom Annie Foxxx is constantly present, though, which means they have to sneak around however they can. As she tries to chat with them Arielle flips up her miniskirt to flash her twat at Damon so he can fingerbang her and then whips out his stiffie so she can stroke him. Later that week, they continue to court danger by once again engaging in mutual masturbation with Arielle’s mom in the room.After making up an excuse to get his stepmom out of the room, Damon leans back and enjoys himself as Arielle takes his hardon in her mouth and starts sucking. It’s not long before she’s deep throating him while moaning her enjoyment as he finger bangs her lusty snatch. They keep up the misdirection until Arielle has had all the time she needs to make Damon fill her mouth with delicious cum.Later that day, Damon rewards Arielle by taking her into her bedroom and pounding her from behind. Even there they’re not safe from Arielle’s mom, so as they have a hardcore romp they have to keep an ear out for the sound of incoming footsteps. Even so Damon ekes plenty of pleasure from Arielle’s tight little body, satisfying her completely before giving in to her request to once again deposit his cumshot in her wide eager mouth. 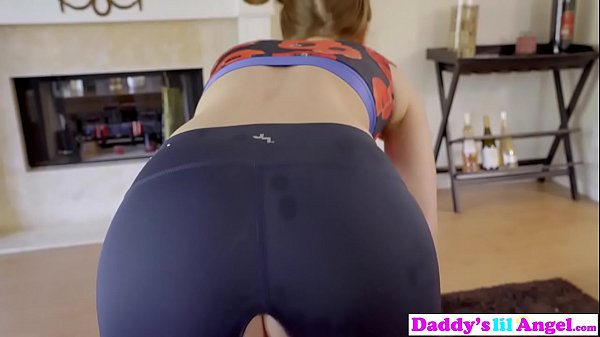 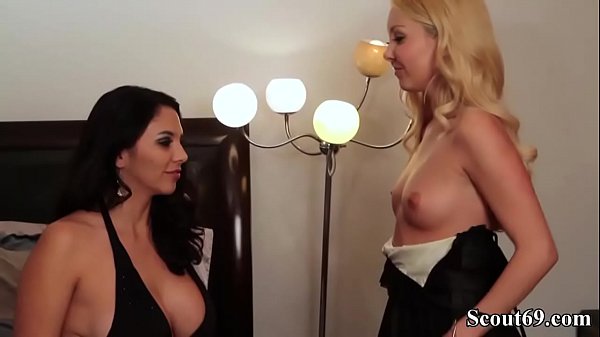 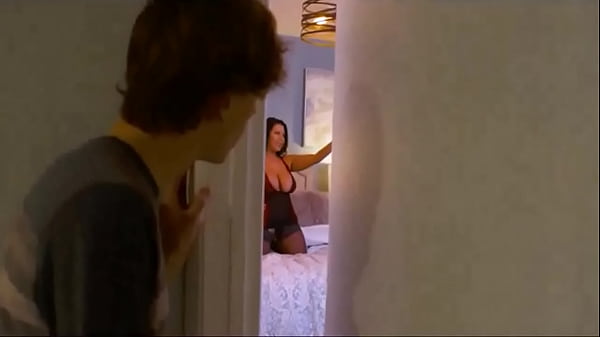