Codey Steele is taking a shower when his adopted sisters Kiara Cole and Rosalyn Sphinx sneak into the bathroom in towels. They drop the towels so that they’re naked, then dump a glass of cold water over Codey’s head. Their antics push Codey over the edge, making him determined to get payback. Later, the girls are in their room half naked when Codey barges in on them. They tell him to get out, but a few minutes later he hears the girls struggling. He returns to their room to find them both stuck in the ladder of their bunk bed. Taking the opportunity, Codey spanks both their asses and then pops out his cock for Kiara to suck.Next, Codey flips up Rosalyn’s miniskirt and slides into her from behind. She may be stuck, but she’s nice and wet for her bro as he gives it to her fast and furious. He gives Kiara the same treatment, banging her doggy style. When Rosalyn promises that if he gets them out they’ll fuck him good and proper, Codey finally frees them and then immediately calls in their promise. Kiara isn’t thrilled, but she spreads her legs so Codey can keep up his pussy pounding as Rosalyn cradles her shoulders. As Kiara starts to enjoy herself, Rosalyn uses the bunk bed to help with her balance as she climbs onto Kiara’s face to ride her adopted sister’s mouth. The bunk bed keeps coming in handy as Codey lays down and Rosalyn climbs on to give him a stiffie ride in her bare twat. Kiara kneels beside them, sucking at Rosalyn’s clit to make her sis moan. Hopping off Codey’s dick, Rosalyn gets on her knees beside Kiara. Working together, the girls deliver a double BJ that leaves Codey ready to nut hard onto both of them for a facial that leaves both girls cum covered and smiling. 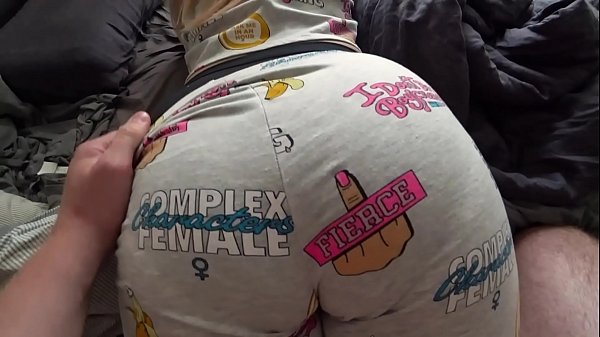