There’s no denying the passion between hot Russian shortie Via Lasciva and her boyfriend Kasteil. They are never shy about getting it on together, especially given Kasteil’s love of foreplay as he runs his hands all over Via’s perky boobs and licks his way up and down her neck. Peeling off Via’s clothes, Kasteil whips out his stiffie for her to rub against with her already slick twat in a preview of things to come.Leaning forward over Kasteil’s lap, Via opens her mouth to engulf her boyfriend’s big dick. She bobs her head slowly, taking more in each time until she is fully deep throating his length. Wanting something harder and deeper, she falls to her side so that Kasteil can slide into her creamy snatch slowly as they spoon.Climbing onto Kasteil’s lap allows Via to control the depth and speed of their lovemaking, but she knows that what will really get her off has nothing to do with being in charge. She positions herself on the couch so that Kasteil can enter her doggy style and =finally bring her to orgasm. Falling to her knees on the ground, she puts her naughty mouth back to work to get Kasteil close to the edge. As he gets close to cumming, he takes himself in hand and works himself to that final explosion so that he can fill Via’s mouth and give her the facial she demands. 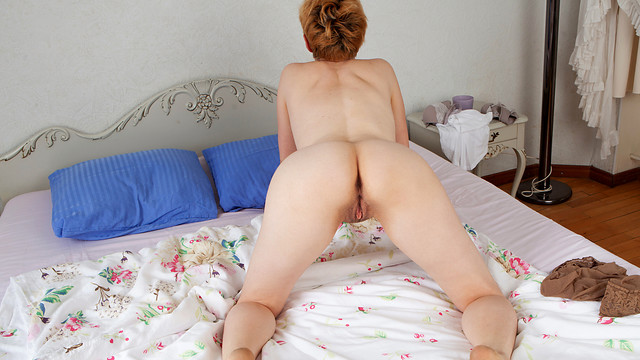